Modern Kitchens are generalized as a contemporary style. However, in terms of its origin, it belongs to a certain style, inspiration, and historical period. The kitchen space has been rapid since the adaptation of the water delivery system inside the house. The idea of modern kitchens started during and after the world war l. It generally featured flat surface, simplified forms, and less or no ornamentation. The beauty of a modern kitchen lies in its quality of surface, fabrication, and construction. The form is sleek, geometric and architectural. The modern kitchens are part of a larger trend called Mid-Century modern. The modern design term originated in North-Western European countries in the mid-20th century. The focus of modern design is convenience, simplicity, and incorporation of the latest materials and finishes. The kitchen work centers are well-defined and well-equipped with accessories supporting the specific tasks in the kitchen. 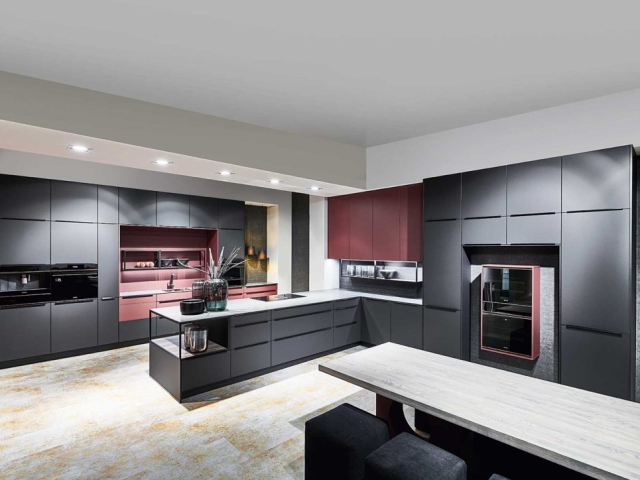 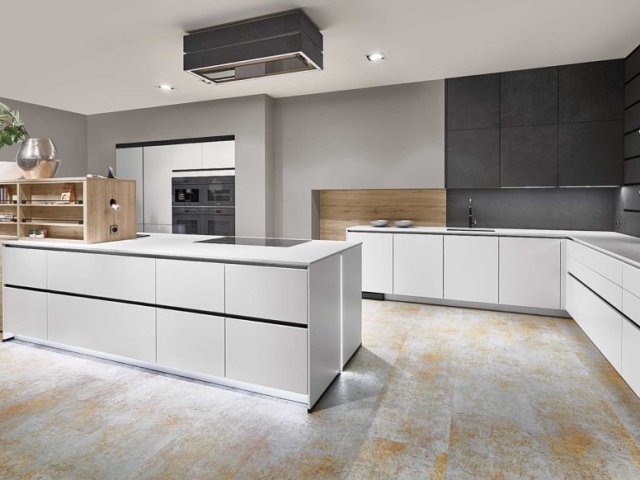 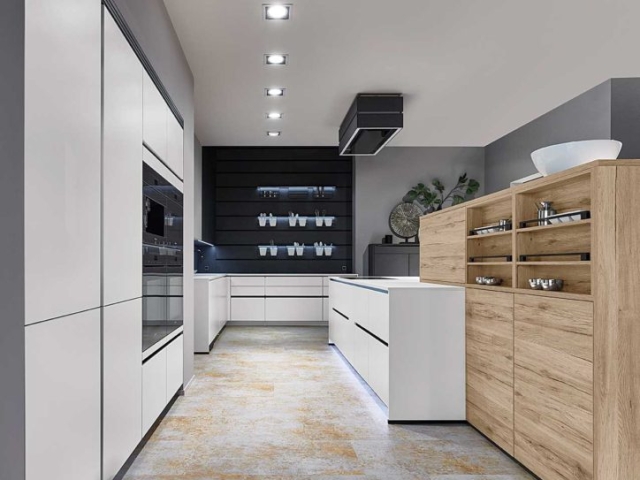 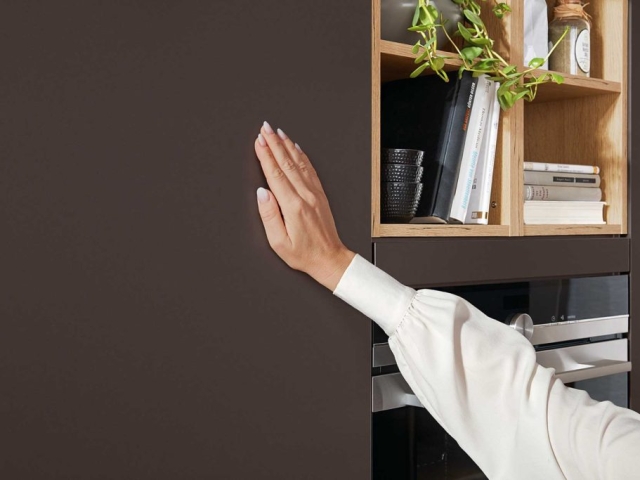 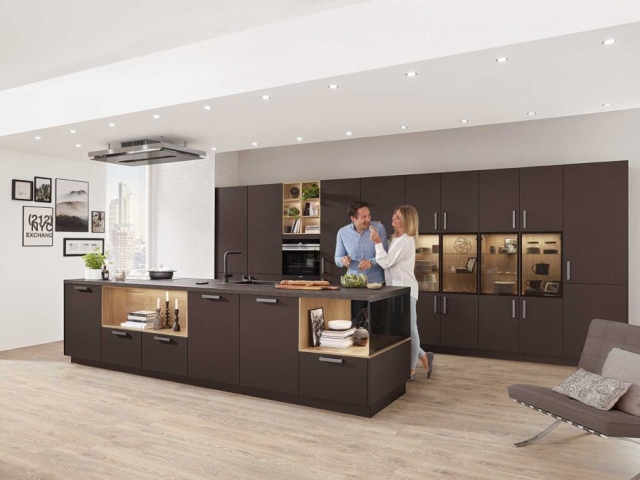 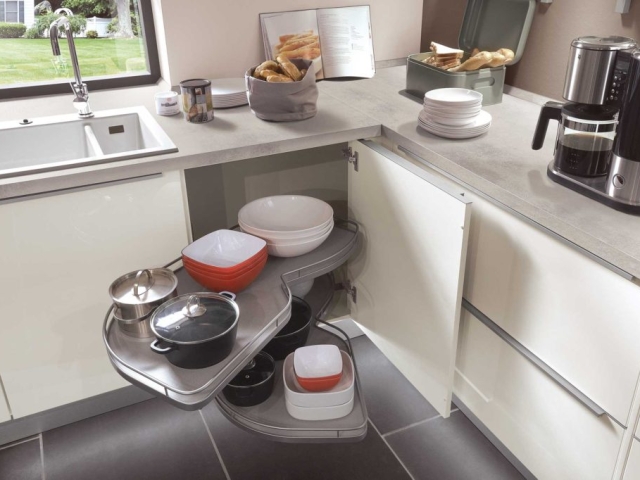 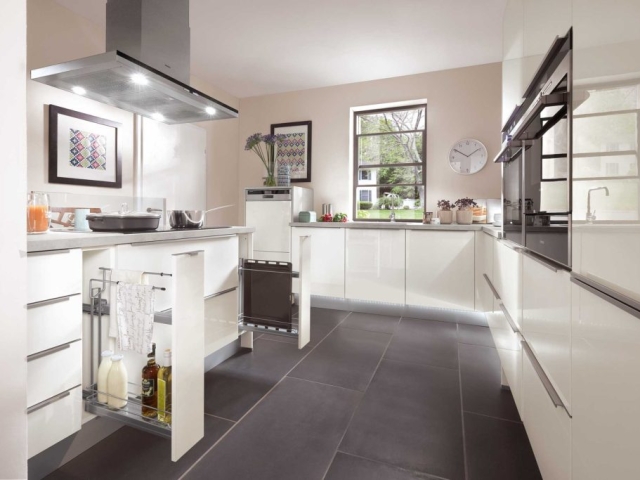 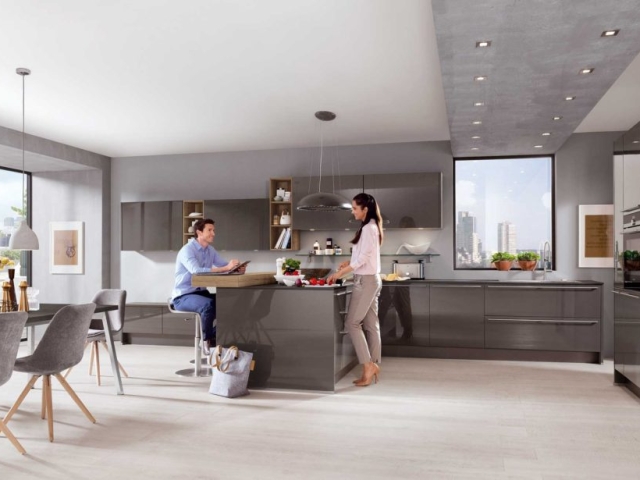 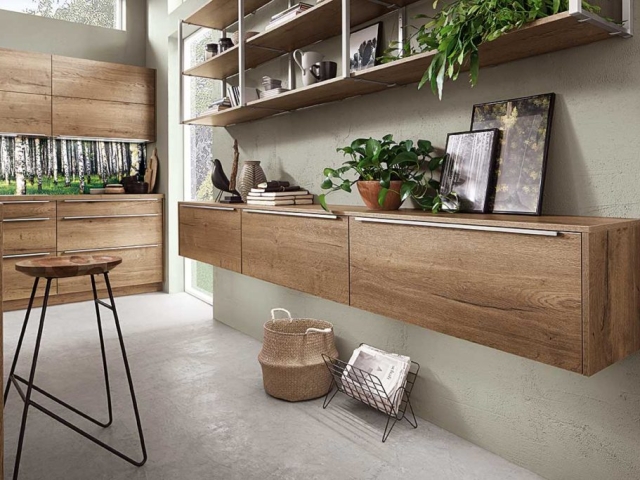 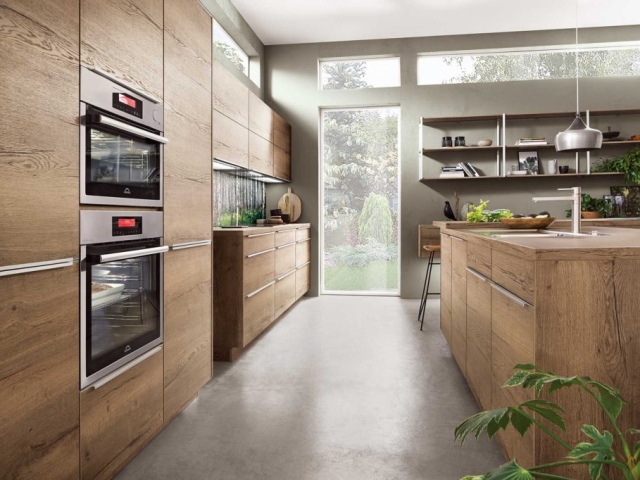 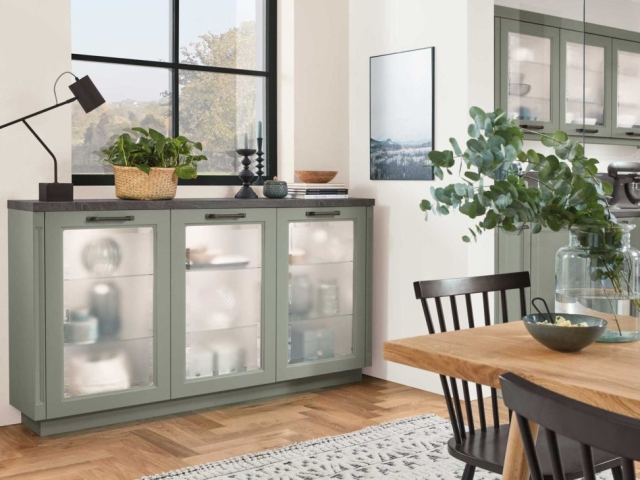 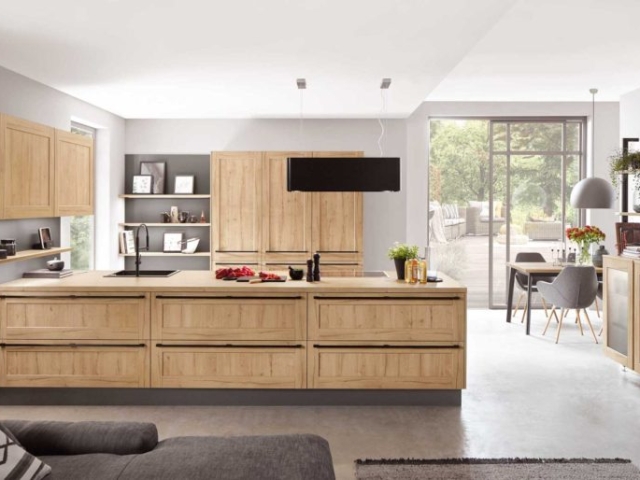 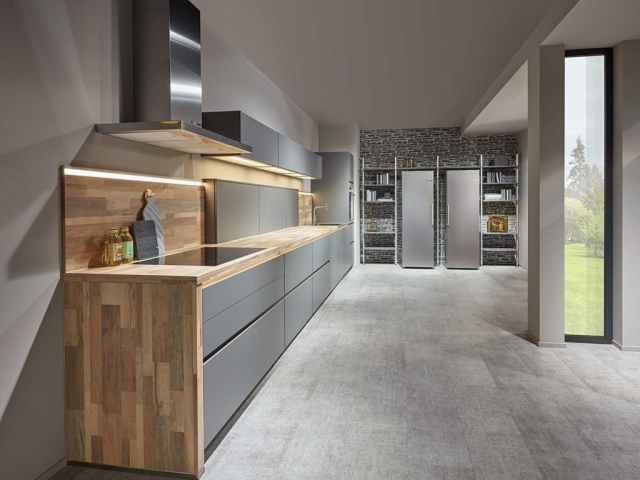 The homeowners who enjoy baking or ethnic cooking may want to redesign their kitchen to have one which supports their requirements and facilitates their needs.